Dr. Kalampokas has studied Medicine at the Medical School of the National & Kapodistrian University of Athens, from where he graduated in 2002. He has obtained his Master of Science (M.Sc.) in Gynecological Cancer-Health Economics from the National School of Public Health, Greece, and his Ph.D. (with Honors) in Cervical Cancer and Genetics from the National & Kapodistrian University of Athens (2nd Dept. of Obstetrics & Gynecology, “Aretaieion” Hospital). Dr. Kalampokas has been certified by the British Fertility Society Certification in Assisted Reproduction, in Pelvic Ultrasound, and in Embryo Transfer-IUI. He has also authored book chapters and has been a lecturer in the University of Aberdeen, UK, and in the University of Athens, Greece, on topics related to assisted reproduction, infertility, labor, and sexually transmitted diseases.

Dr.Kalampokas has 44 publications in peer-reviewed journals, more than 104 presentations in conferences, has been the author of 5 book chapters, and has been invited to lecture on Assisted Reproduction and Gynecological Endoscopy (Laparoscopy-Hysteroscopy) several times. Moreover, he has received the Dimitrios Mavrokordatos Award for Excellence in Academic Studies in the year 2000 and several awards for presenting his work in Scientific Congresses.

It is a highly recommended treatment to overcome male infertility problems.

It is similar to the IVF while the only difference is that instead of mixing the sperm with the eggs and leaving them to fertilize, the fertility specialist injects a single sperm into the centre of an egg, maximizing the chances of fertilization taking place.

The treatment makes pregnancy possible for women who might not otherwise be able to get pregnant using their own eggs, a case that is often associated with older maternal age.

The procedure is similar to standard IVF, except that the eggs are sourced from a friend or from an anonymous donor or an egg bank.

The donated eggs are fertilized with the partner’s sperm in a laboratory dish and then the fertilized embryos are transferred to the woman’s uterus.

Dr. Kalampokas is one of the very few Greek researchers/authors included in the most important meta-analysis database in the sector of IVF, called Cochrane.

11 stages of the IVF procedure:

This contemporary IVF practice is very effective and it has proved to dramatically increase the success percentage of IVF by 15-90%.

It is low cost and almost painless and is suggested to patients who have performed IVF on another clinic. 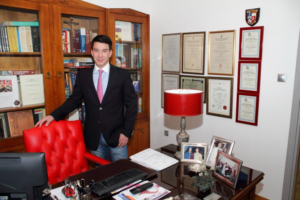 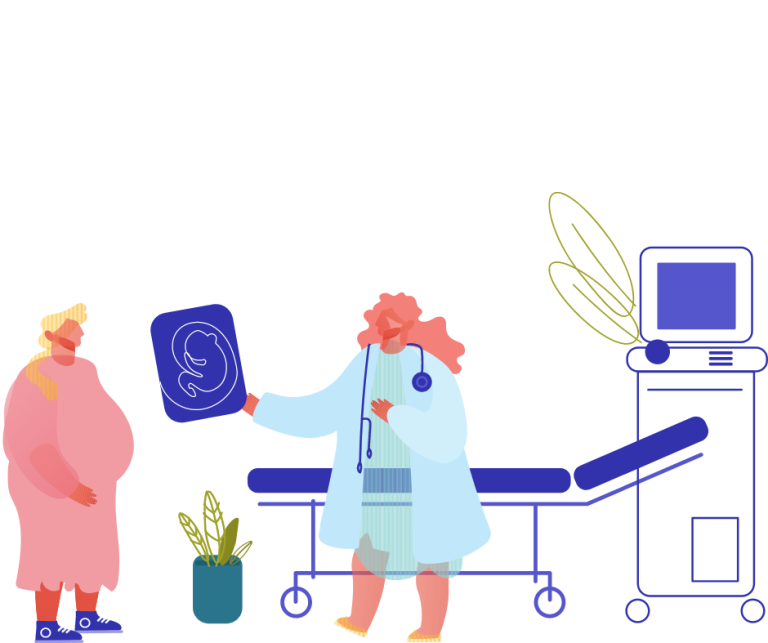 Choose your treatment and leave the rest to MEDIPASS