In vitro fertilization (IVF) is a process by which egg cells are fertilized by sperm outside of the womb, in vitro. IVF is a major treatment in infertility when other methods of assisted reproductive technology have failed. The process involves hormonally controlling the ovulatory process, removing ova (eggs) from the woman’s ovaries and getting sperm fertilize them in a fluid medium. The fertilized egg (zygote) is then transferred to the patient’s uterus with the intent to establish a successful pregnancy.
The first in vitro baby, Louise Brown, was born in 1978. Over the years, the procedures to achieve IVF pregnancy have become increasingly simpler, safer and more successful.

Steps in the Process

Stimulation of the ovary to produce several fertilizable oocytes (eggs)
Treatment cycles are typically started on the third or 21st day of menstruation and consist of a regimen of fertility medications to stimulate the development of multiple follicles of the ovaries. In most patients’ injectable gonadotropins (usually FSH analogues) are used under close monitoring. Such monitoring frequently checks the estradiol level and, by means of gynecologic ultrasonography, follicular growth. Typically, approximately 10 days of injections will be necessary. Spontaneous ovulation during the cycle is typically prevented by the use of GnRH agonists or GnRH antagonists, which block the natural surge of luteinising hormone (LH).

Retrieval of the oocytes from the ovary

When follicular maturation is judged to be adequate, human chorionic gonadotropin (hCG) is given. This agent, which acts as an analogue of luteinising hormone, would cause ovulation about 42 hours after injection, but a retrieval procedure takes place just prior to that, in order to recover the egg cells from the ovary. The eggs are retrieved from the patient using a transvaginal technique involving an ultrasound-guided needle piercing the vaginal wall to reach the ovaries. Through these needle follicles can be aspirated, and the follicular fluid is handed to the IVF laboratory to identify ova. It is common to remove between ten and fifteen eggs. The retrieval procedure takes about 20 minutes and is usually done under conscious sedation or general anesthesia.

Fertilization of the oocytes and culture of the embryos in the IVFLaboratory.

The sperm and the egg are incubated together (at a ratio of about 75.000:1) in the culture media for about 18 hours. In most cases, the egg will be fertilised by that time and the fertilised egg will show two pronuclei. In certain situations, such as low sperm count or motility, a single sperm may be injected directly into the egg using intracytoplasmic sperm injection (ICSI). The fertilised egg is passed to a special growth medium and left for about 48 hours until the egg has reached the 6-8 cell stage.
Laboratories have developed grading methods to judge oocyte and embryo quality. Typically, embryos that have reached the 6-8 cell stage are transferred three days after retrieval. In many American and Australian programmes, however, embryos are placed into an extended culture system with a transfer done at the blastocyst stage at around five days after retrieval, especially if many good-quality embryos are still available on day 3. Blastocyst stage transfers have been shown to result in higher pregnancy rates, that’s why that at Crete Fertility Centre. In Europe, transfers after 2 days are common.

Embryos are graded by the embryologist based on the number of cells, evenness of growth and degree of fragmentation. The number to be transferred depends on the number available, the age of the woman and other health and diagnostic factors. In countries such as the UK, Australia and New Zealand, a maximum of two embryos are transferred except in unusual circumstances. In Greece three embryos are usually transfered and four embryos to women older than 40 years.
The embryos judged to be the “best” are transferred to the patient’s uterus through a thin, plastic catheter, which goes through her vagina and cervix. Several embryos may be passed into the uterus to improve chances of implantation and pregnancy.

This year our overall pregnancy rates arrived fortunately at 60.2% 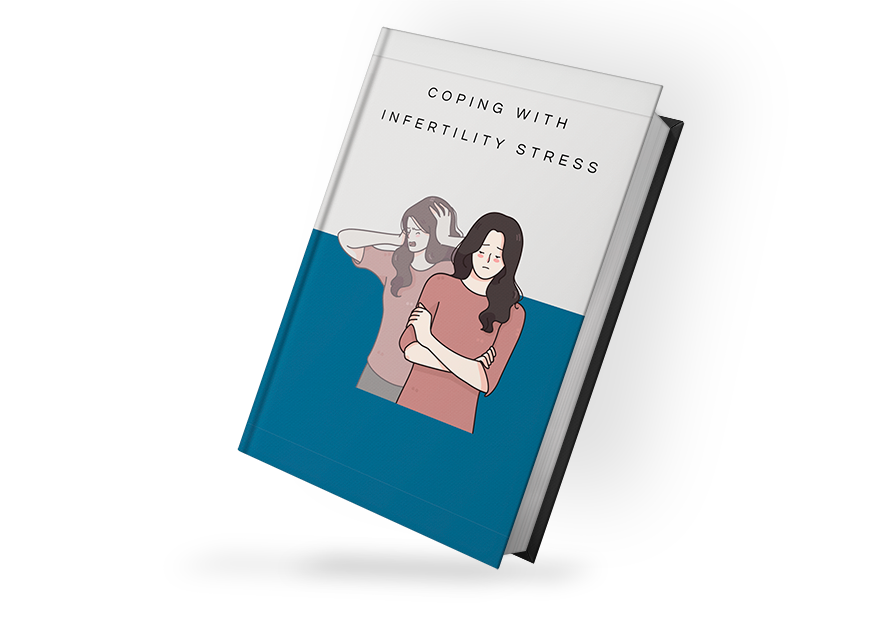