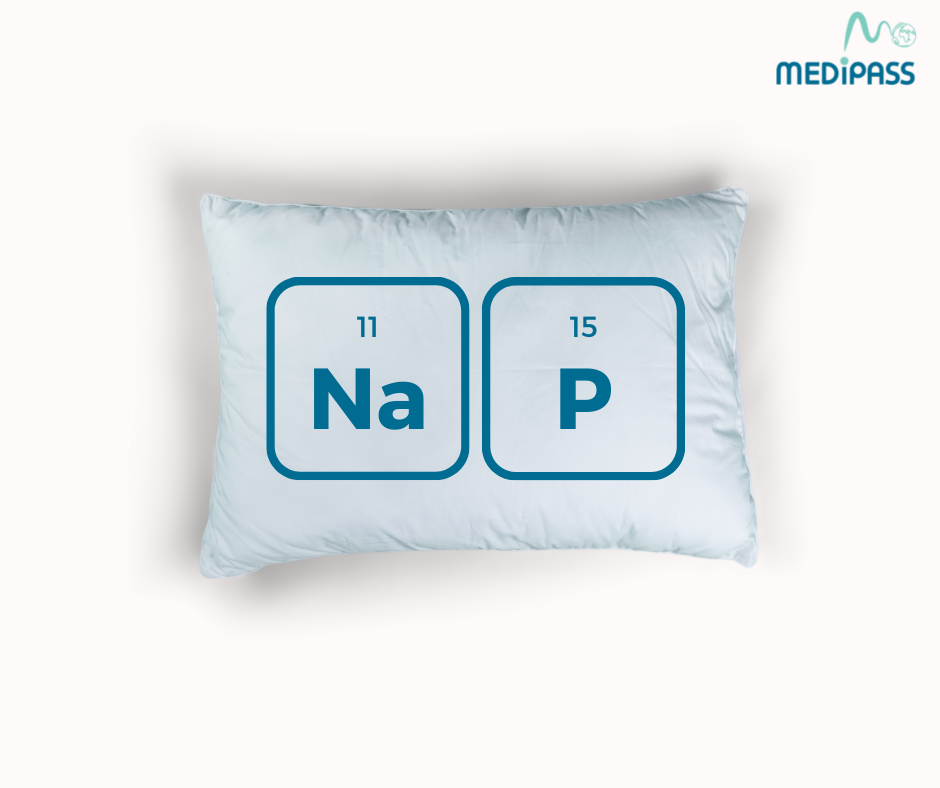 March is designated as National Sleep Awareness Month, a month where everybody should pay more attention to their sleeping habits and overall lifestyle. Leading a balanced life, sleeping well, eating healthy, and working out will have a positive effect on your overall health and in the long term on your fertility. Yes, indeed sleeping habits can affect fertility, either in a good or a bad way.

Let’s deep-dive a little more into that.

Sleep is a critical component of anyone’s physical, emotional health and well-being. Among both women and men, it is well established that sleep disorders, particularly insomnia, contribute to myriad health conditions, including cardiovascular disease, hypertension, glucose dysregulation, depression, and anxiety disorders. Especially for women, sleep disturbances coincide with premenstrual dysphoria, pregnancy, postpartum depression, and the menopausal transition. The connection between sleep disturbance and fertility is not yet 100% clear, but research has shown that adverse reproductive health outcomes have been observed (e.g., menstrual irregularities, dysmenorrhea, increased time to, and reduced rates for, conception, increased miscarriages, lower birth weights) and were taken to implicate the negative effects of circadian misalignment, and/or the sleep disturbance that coincides with shift work. Also, women with diminished ovarian reserve were found to be 30 times more likely to have disturbed sleep and a percentage of 35% of women receiving intrauterine insemination reported disturbances also.

Can your hormone levels represent some form of sleeping disorder?

Hormones like TSH, LH, FSH, and PRL either on their upper or lower level are usually an indicator of some fertility issues. They can also be associated with sleeping disorders.

Partial sleep deprivation does not appear to result in changes in FSH, however, FSH has, in one study, been found to be 20% lower among women who are short sleepers compared to long sleepers, where age and BMI were controlled.

Prolactin (PRL): Prolactin is a hormone made by the pituitary gland, a small gland at the base of the brain. Prolactin levels are normally high for pregnant women and new mothers. Hyperprolactinemia (the condition of elevated serum prolactin) is associated with anovulation, PCOS, and endometriosis. PRL surges upon sleep onset and is maximal throughout the night. Individuals with night eating syndrome had increased levels of PRL which was interpreted to represent a stress-regulatory response to cortisol. Women with narcolepsy had lower levels of sleep-related PRL release, while patients with obstructive sleep apnea who received CPAP therapy (treatment method for sleep apnea) exhibited a decrease in elevated PRL measures. Finally, sleep inducing medications such as zolpidem and triazolam also produce hypersecretions in PRL. To sum up, because research is still not 100% conclusive we can assume that sleep disturbance may modulate PRL secretion and thereby may lead to dysregulation concerning this hormonal parameter.

AMH: is a substance produced by granulosa cells in ovarian follicles, meaning it is an indicator of ovarian reserve. There are not enough studies that indicate a clear connection between AMH and sleep disorders but a study conducted on a group of infertile women showed that their low ovarian reserve was somewhat caused by sleep disturbance not knowing for sure to what extent though.

Progesterone: It belongs to a group of steroid hormones and plays an important role in the menstrual cycle and in maintaining the early stages of pregnancy. Progesterone’s effects on sleep have been relatively well documented, yet sleep’s effect on its levels is limited. Low levels of progesterone may account for increased sleep disordered breathing in general and among women with PCOS.

From all the above findings we can conclude that sleep abnormalities in quality and quantity may affect some of the hormones responsible for the proper functioning of fertility.

Another sleep dysfunctionality outcome that might be relevant to fertility is circadian dysrhythmia. Circadian rhythm is the “internal body clock” that keeps your biological processes in step. Usually, people with circadian rhythm disorders have trouble falling or staying asleep, poor concentration, headaches, stomach aches, and poor coordination. The evidence for a circadian influence on reproduction, while not well researched, has shown a link between shift work and infertility. Menstrual irregularities and dysmenorrhea are elevated among women engaging in shift work. For example, according to Labyak et al.’s survey of nurses of reproductive age, 53% reported menstrual changes while engaging in shift work; such changes were a marker of sleep disturbance, difficulty concentrating, and general malaise. Women who engage in shift work are at an increased risk for infertility, spontaneous abortions, pre-term birth, and impaired fetal development. Also, circadian misalignment circadian dysrhythmia may result in infertility through insulin resistance and/or increased inflammation.

Apart from “disbalancing” your hormones, sleep irregularities increase the risk of other diseases such as diabetes, cardiovascular disease, and obesity which then negatively affect your fertility levels.

What can you do to control your sleeping routine and furthermore its impact on your fertility levels?

Try to lead a healthy and steady lifestyle. Honor your sleeping routine, you have to try and sleep for 8 hours on average per night in order to feel rested and well functioning. Also, try to keep your sleeping and waking hours consistent. And let’s get physical! Add to your daily routine at least one form of exercise, and if you can do it outdoors the better. Calm your head before sleeping time. We know that reality keeps you awake, but that should not be the case. Stop worrying about the bills, tomorrow’s work, and everything else when you go to sleep. Stay away from your phone, clear your mind, and go to sleep peacefully. Limit alcohol and caffeine at least 5 hours before bedtime, take a relaxing bath and skin into the bed! Sleeping habits can affect fertility, but try to make it a positive effect.

If you experience fertility issues, proceed to a doctor’s appointment and always trust the professionals. MEDIPASS can offer you the safe fertility journey you deserve. Choose among our fertility specialists and leave the rest to us!