Children born via ART, how healthy do they turn out to be? 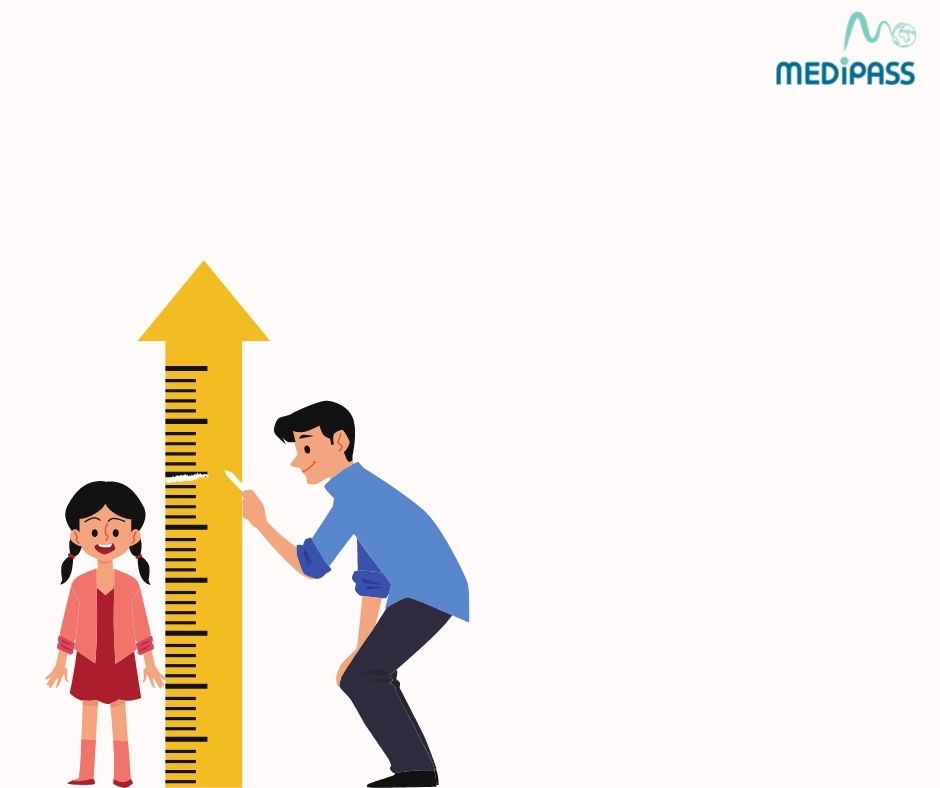 We know by now that science can do wonders, especially in the reproductive field. ART, assisted reproductive technology, has given hope to many people struggling with fertility issues. At least 4 million babies worldwide have been born via ART, since the first child conceived by IVF in 1978. A fair question of people wanting to try ART is how healthy will their children turn out to be, compared to a naturally conceived child. There are many types of research covering this topic and we will cover all the basics.

The most frequently used fertility treatments are IVF and ICSI.

ICSI is mostly used when the male partner has fertility issues. It fertilizes an egg by directly injecting one sperm to the ooplasm, and it is more invasive than conventional IVF. It also evades natural selection at the oocyte membrane and both genetically and structurally abnormal sperm will be able to fertilize eggs, which may pass abnormal genetic materials to the children. That is why children conceived with ICSI must be carefully monitored throughout their early life. Also, transferring more than one embryo significantly increases the rate of multiple pregnancies, which is associated with a higher rate of prematurity and low birth weights, carrying high risks of morbidity to the children.

ART conceived offspring seem to be at a higher risk of lower birth weight, lower gestational age, premature delivery, prenatal mobility, and hospital admission than naturally conceived ones, with the main reason for this increased risk being multiple pregnancies. Single embryo transfer (SET) can significantly decrease multiple birth rates, particularly because the blastocyst culture can dramatically increase the likelihood of embryo implantation.

A population-based cohort study in Norway assessed the perinatal outcome of 8,229 ART conceived children compared with 120,092 naturally conceived ones and found a significantly lower mean birth weight, a shorter duration of gestation, and increased risks of perinatal death in ART conceived children. However, when the same comparison was performed in sibling-relationship, all the differences disappeared. Recently, a study in Japan provided reassuring findings. They compared the perinatal outcomes of singletons who were conceived through ovulation stimulation, IUI, IVF, or through natural conception. Among singleton pregnancies, patients who conceived with ART techniques were at a similarly increased risk for placenta previa, preterm delivery, and low birth weight infant, regardless of the type of ART used. Interesting -but controversial too- findings have been found for twins also. Although several studies have found that twins born after ART are at a higher risk of lower birth weight, lower gestational age, premature delivery, prenatal mobility, and hospital admission when compared with naturally conceived twins, some other studies have shown the opposite result. A potential reason for the differences of perinatal outcomes between the two categories is the high rate of dizygotic twins in ART offspring.

Other studies have researched the growth development of the children and most of them have concluded to the fact that there are no differences in the postnatal growth until 12 years old between ART and naturally conceived children. However, some studies suggest that ART children are taller. Miles et al. (2007) found that IVF/ICSI conceived children aged 5/6 years were significantly taller than naturally conceived. In addition, it was observed that IVF children with premature and very low birth weight were significantly taller than the other ones at 6–10 years of age (Makhoul et al., 2009).

Healthy children conceived through ART seem to have an elevated risk of suffering from cardiovascular diseases in the future. More specifically, Ceelen et al. (2008a) found the ART conceived children between 8 and 18 years old had higher blood pressure and fasting glucose levels compared with age- and gender-matched controls. Scott et al. (2010) observed altered glucose parameters in young adult mouse offspring conceived by ART. In addition, Wikstrand et al. (2008) assessed the central retinal vessels of 5-year-old ICSI conceived children and found abnormal retinal vascularization, especially in ICSI-conceived boys. All these studies support that ART conceived children have a different cardiometabolic condition, and emphasize the importance of long-term follow-up of children conceived through those techniques.

So, let’s stay a little more on the ICSI technique. As we mentioned before, ICSI is used mainly for overcoming male infertility, and the boys who are conceived by it may inherit the impaired testicular function of their father. For these reasons, the gonadal development of ART conceived offspring has also gained significant attention. A study of ICSI conceived teenagers (Belva et al., 2012a) showed that there were no differences in the menarche, genital development, or pubic hair development, but breast development was less advanced in the females. However, advanced bone age and LH concentrations in pubertal IVF conceived girls (Ceelen et al., 2008b), and decreased serum testosterone levels and altered LH to testosterone ratio in ICSI conceived boys at birth and at three months of age (Mau Kai et al., 2007) were reported.

What about the risk of cancer and epigenetic abnormalities?

A Dutch study reported an increased risk of retinoblastoma in children conceived by IVF between 1995 and 2002, but the expanded study between 2002 and 2007 showed no significantly elevated risk. More recently, a report from nation-wide hospital-based case-control studies in Greece and Sweden has been published and the results suggest that IVF is associated with increased risk of early onset acute lymphoblastic leukemia in the offspring. Evidence is still very limited though, so further studies must be conducted.

Since 2002, several reports have raised concerns that children conceived by ART are at an increased risk of having imprinting disorders, especially some rare and severe imprinting-related diseases, such as Beckwith-Wiedemann syndrome (BWS), Angelman syndrome (AS), and retinoblastoma (Laprise, 2009). Other studies have shown no direct correlation between ART and epigenetic abnormalities, therefore more research is needed here too.

What you should keep from all the above is that most children born via ART turn out to be healthy, just as much as the naturally conceived ones. Most problems occur due to the health issues the parents may already have, and not because of the reproductive techniques used . Most IVF children are now growing old and have children of their own and are in a good health state. Nevertheless, many questions are still unanswered and further studies are needed since research is rather limited.

Trust your doctor and do not hesitate to express your concerns.

Αnd when you finally decide on your fertility treatment, trust MEDIPASS and leave the rest to us. We will make sure to offer you the fertility journey you deserve.

Children born via ART, how healthy do they turn out to be?